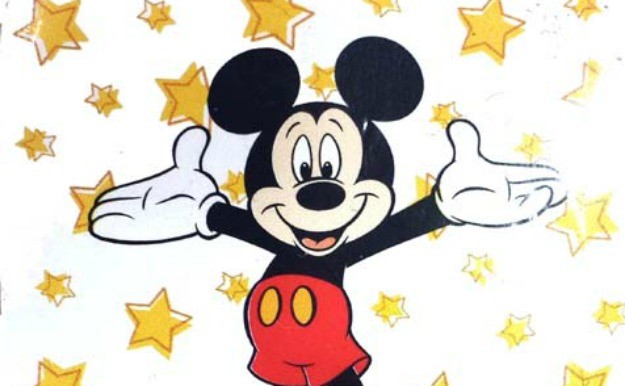 “Mickey Mouse” Hairstyle Does Not Look Good on Everyone

Whether talking about kids or adults, one thing is certain: everybody knows Mickey Mouse, and most of them love him, too. However, only a few people are happy when they start to bear resemblance to Mickey in their appearance.

The “Mickey Mouse Hair Effect” did not accidentally get its name from this cartoon figure. The hereditary balding, that affects more than half of the men, is attacking the two sides of the frontal hairline first. The bald area extends progressively upward thus quickly creates a look similar to the Mickey Mouse. Of course, it is possible that may sound funny at first for many, but those who are affected by the problem are no longer laughing at it.

Especially because this type of baldness does not look good on anyone. Men who feel that they can identify with baldness, cut off her hair very short, even after the first signs. Those, however, whose head shape or self-image does not fit well with baldness, have to look into the mirror with increasing terror. 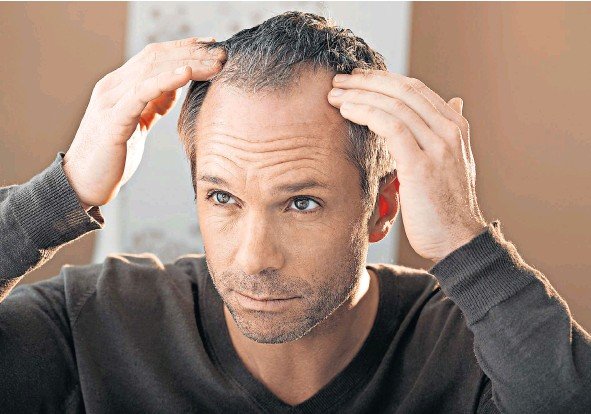 Men in the latter group – and admit that they are in a much larger number – often start to search for some sort of “magic pill” to stop balding. This, however, often results in unnecessary attempts and a lot of wasted money. Genetic hair loss has one perfect and final antidote, which is hair transplantation.

Since the transplanted hair follicles harvested from the back of the head will behave in the same way as they have been in the donor area, you do not have to be afraid of another hair loss in the parts where they are implanted. When designing your hairline, the point is to get the most natural results possible. Those who you do not share with that you have ever had such an intervention will have no idea that they do not see your original hair. It will look completely like your own original hair, and it will behave like that as well. It is natural because you will be actually bailed out by your own hair, with probably your old hairline restored.

Hair transplant, therefore, solves the Mickey Mouse hair effect at one go, making you forget the increasingly unpleasant external signs of balding forever. After that, you may watch the cartoon happily again, without any bad feelings.

How Does Stress Affect Women and Men?