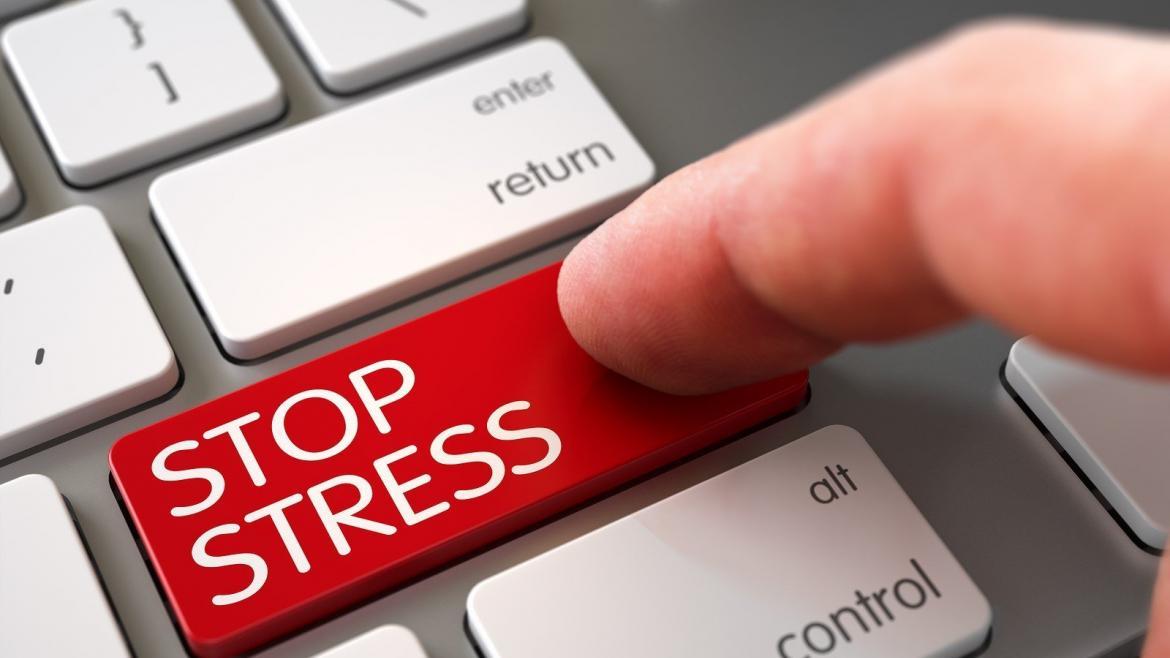 Explore the Many Differences

Unfortunately, stress is present in everyone’s life – to varying degrees, of course. But it really matters that how you can process this, and to what extent. You may have not even think about the general differences between the sexes in this area before.

Since stress is a very common reason for hair loss, we should really deal with this issue. Of course, everybody has some troubles in their life, but it is really important how you can fight against the constant stress.

Although people are different in a lot of things, stress processing is a very important factor when talking about male-female differences. Women tend to turn inward, suppress their bad emotions, trying to solve them by themselves. In contrast, men tend to vent anger and nervousness in the outside world. The reason for this is still controversial, but it may be related to the internal stressful experiences of pregnancy and childbirth “encoded” in women, even if they are not mothers (yet). 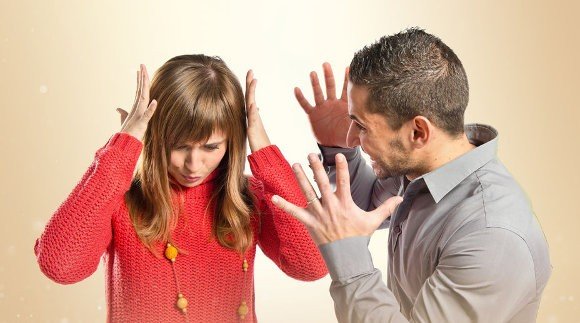 On top of this fundamental difference, women tend to retreat and dwell on things, endangering their peace of mind. Men instead act much more forcefully, more actively in stressful situations, and do not hide their feelings at all. Of course, this is just a generalization, there are always exceptions, and as the saying goes: “how many people, so many habits”. So, it is not at all certain that the above applies to everyone.

However, summing up what has been said so far, it can be stated that men’s hair loss is much more frequent than women’s, for which the stress is the only culprit. Of course, everyday problems are often the cause of men’s hair loss, too. Although in their case, there is a greater number of inherited baldness, which in turn can be greatly worsened and accelerated by everyday stress.

That is why it is important to try to do everything against stress, or to relieve it, independently of your gender. For example, it may help if you talk about your negative thoughts and feelings, take a good walk in nature, but relaxation and yoga may be also worth considering. Do not be ashamed to turn to a specialist if you need more help!

As for your hairstyle, some of the damage caused by stress can be restored. That is sure in the case of temporary hair loss, but some help can be beneficial in regeneration. Autologous fat transfer (also called fat grafting or lipofilling) can make good use of it. If, however, the stress became the catalyst of genetic balding, there are some irreversible bald parts. Do not despair even then, because the perfect solution already exists: hair transplantation.

Being a Cartoon Character Is Not Always Good